E-Cigarettes and Vapes consist of 3 parts or more 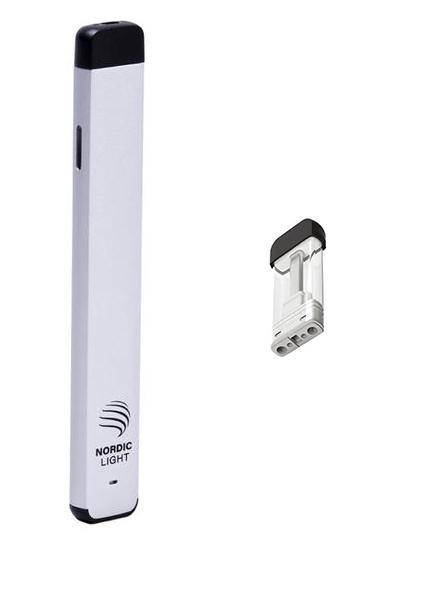 E-cigarettes, cig-a-likes, and pod systems:1: A rechargeable Li-Ion battery2: An LED activation light and battery level, and charging indicator3: An e-juice container / pod, with a built-in coil, which heats e-juice from the container and turns it into steam by inhalation4: Some e-cigarettes also have a button to activate the battery5: Suitable for beginners over 18 who want to quit smoking and advanced and professional users who want to have a small and iconic device on the go. 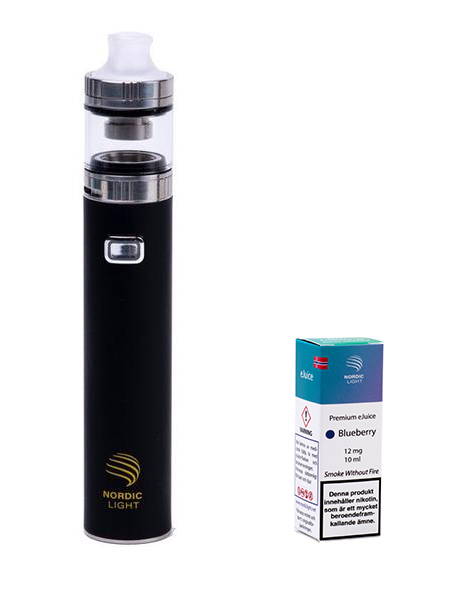 2: Button to activate the battery

4: A replaceable coil that heats the e-liquid / e-juice and turns it into steam by inhalation

6: Suitable for advanced and professional users over the age of 18 who want more steam and the ability to regulate the strength and mix flavors.

The green science behind e-cigarettes 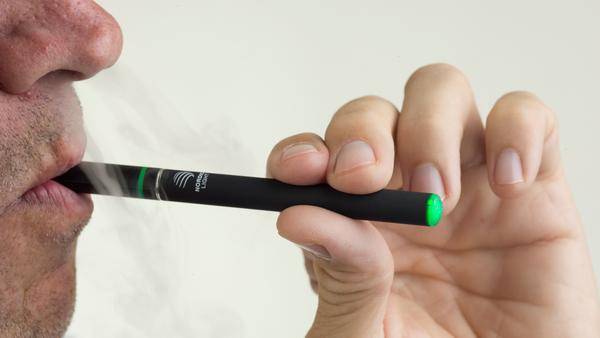 When you take a puff of an e-cigarette, the battery activates an evaporator that heats the e-juice.&NbspE-juice is converted to vapor by inhalation and evaporates by exhalation. No fire - No tobacco - No tar - No unpleasant odor - No ash or snuff.&NbspWhen choosing an e-cigarette - Be true to yourself - Choose wisely - Choose quality.

Nicotine is an addictive substance and is the reason why smokers continue to smoke.Nicotine does not cause cancer or death. It is not the nicotine that causes cancer or leads to smoking death - it is the many toxic substances in the tobacco cigarette. According to the American Lung Association, it is known that at least 69 of the 7,000 dangerous chemicals in cigarettes cause cancer.For most smokers, nicotine-containing products work as an aid in getting out of tobacco addiction.&NbspVapes / e-cigarettes can therefore be the option for those who want to quit. 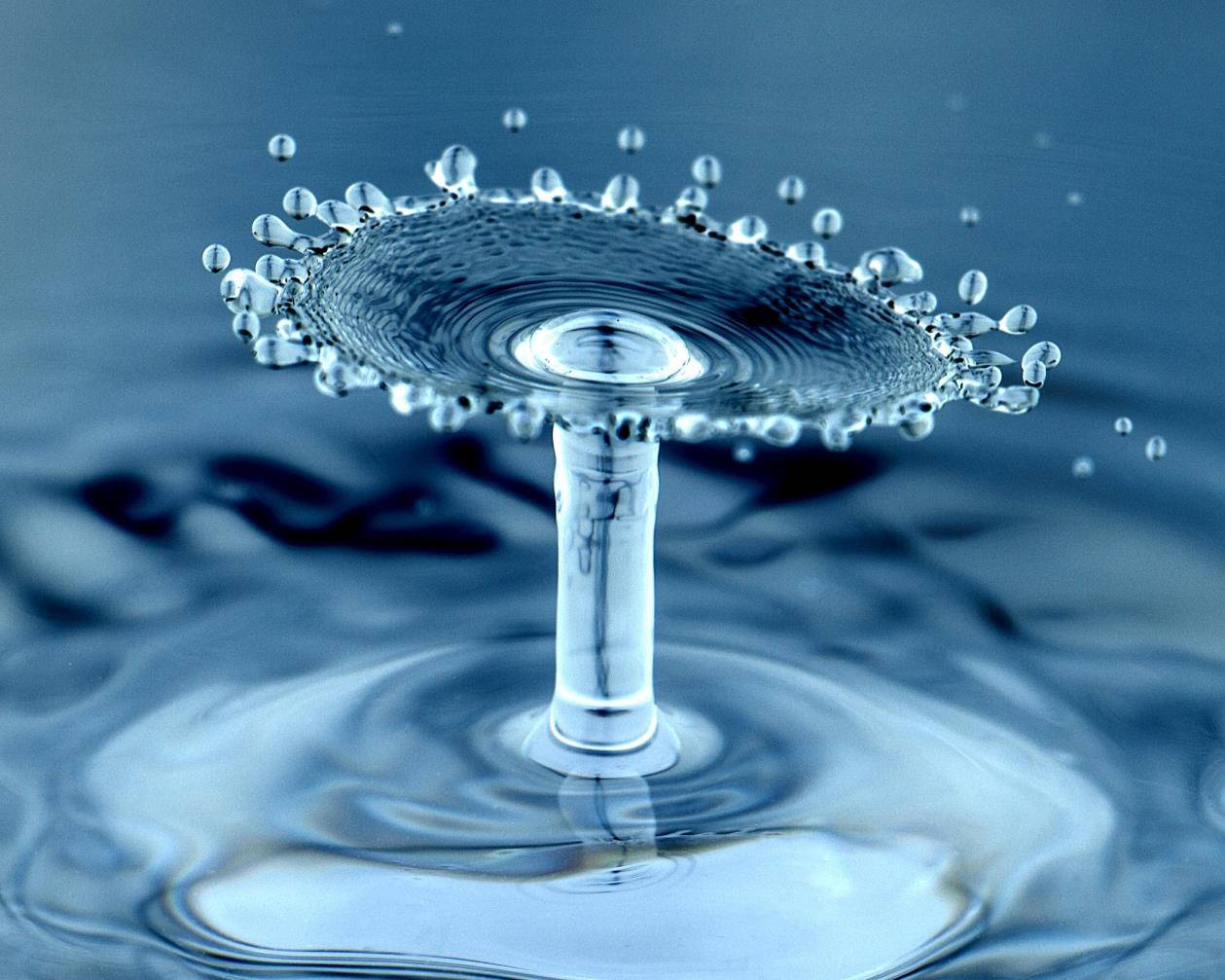 Nordic Light® e-juice consists of; FDA and EU approved additives such as propylene glycol (PG) E1520 and vegetable glycerin (VG) E 422, nicotine i pharmaceutical grade, and approved flavorings. PG and VG are used to distribute and balance nicotine and flavorings in the e-liquid / e-juice, and to produce steam. & Nbsp; PG and VG are used as additives in food and medicine, and to create special effects in film and theater.Propylene glycol is an organic compound, with low viscosity and ability to absorb flavors. High level of PG in e-liquid / e-juice, creates a concentrated taste.Vegetable glycerin is an organic compound derived from plants, it has a high viscosity and gives a thicker consistency to the liquid. A high VG level gives a rounder and sweeter taste and helps to produce a thicker steam / vape cloud.

The story of e cigarettes 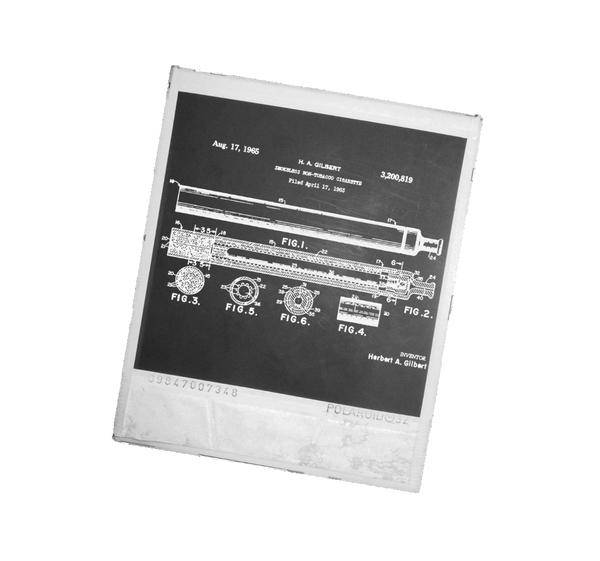 The first modern e-cigarette was launched in China in 2003.

The father of the e cigarette is considered to be HonLik. Mr. Lik's father died of tobacco smoking and as a modern pharmacist  she  decided  to help people from their tobacco addiction.

However, the story goes back to 1963, when & nbsp; the first electronic cigarette was patented by Herbert A. Gilbert, in the United States. His product was created a year before the US Surgeon General issued a report linking cigarettes to lung cancer, and Gilbert never found support for   to finance the production of his invention.

Research has been conducted on e-cigarettes since 2008, and so far all research shows that e-cigarettes are far less harmful than tobacco cigarettes.&Nbsp

Traditional tobacco production and consumption are in strong conflict with current consumer trends. The focus on cancer and other health problems caused by tobacco, the smoking ban in offices and public places in most western countries and the focus on healthier alternatives have all contributed to a change in habits.

To reduce the potential disease burden, urged World Health Organization (WHO) 168 countries to sign a framework convention on tobacco control in 2003. The convention is designed to push for effective legislation and enforcement, in all countries, to reduce the harmful effects of tobacco. 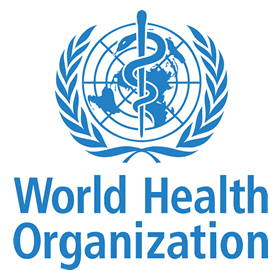 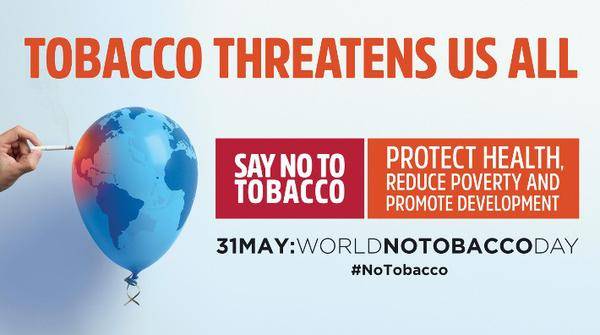 In the years that followed just after the introduction of Liks e cigarette, the e-cigarette industry began to develop rapidly. Some may say too fast. During this period, a number of low-quality products were launched on the market. These contributed to skeptical press coverage.

The quality of e-cigarette products has greatly improved in recent years, pushed forward by the WHO's requirements for framework regulations, and serious players in the industry. & Nbsp;

"These products can be among the most important health innovations of the 21st century - saving hundreds of millions of lives."&Nbsp Wrote a group of 53 leading international researchers in an open letter to the WHO.

"There is a link between the use of e-cigarettes and an increased success rate for smoking cessation, and a reduced prevalence of smoking. E-cigarettes contribute to 18,000 more long-term smokers being able to quit in England, every year; a recent update suggests that the number may be as high as 57,000 " GOV-UK. 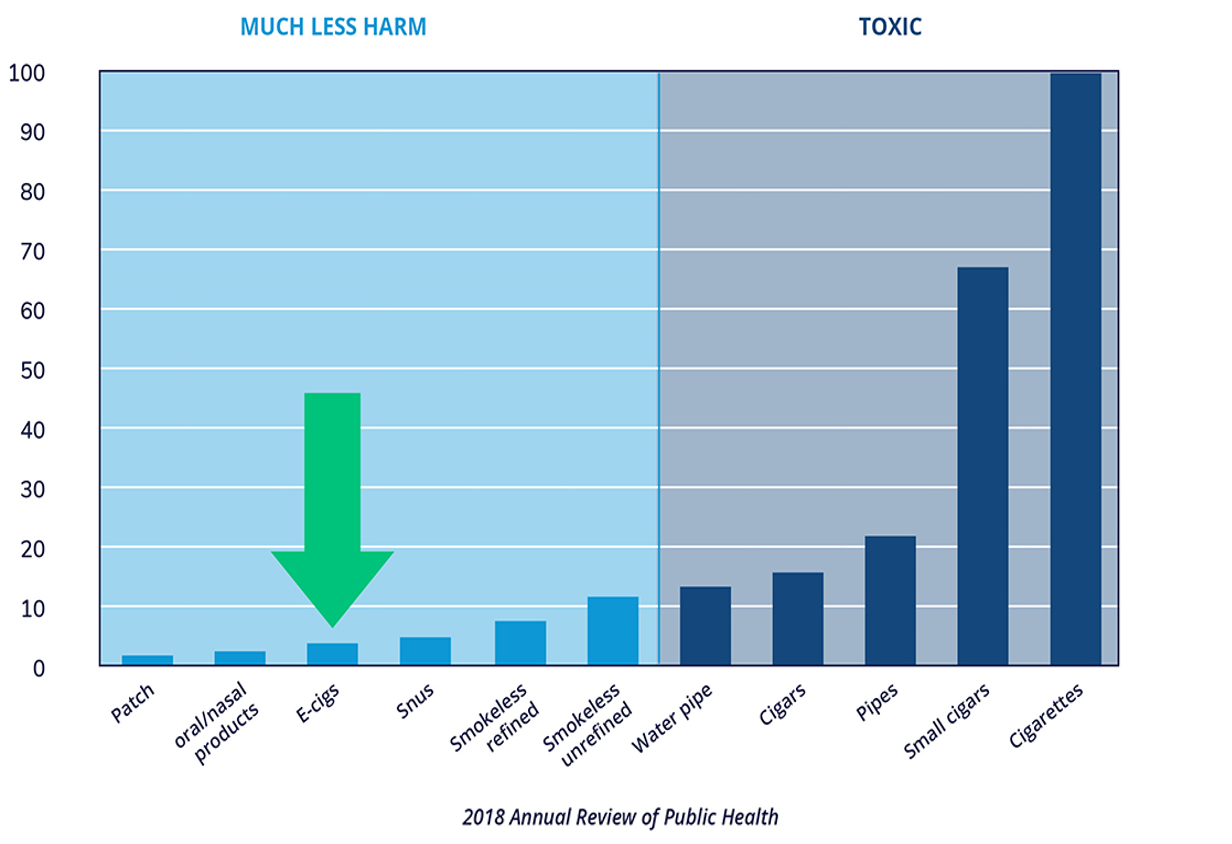 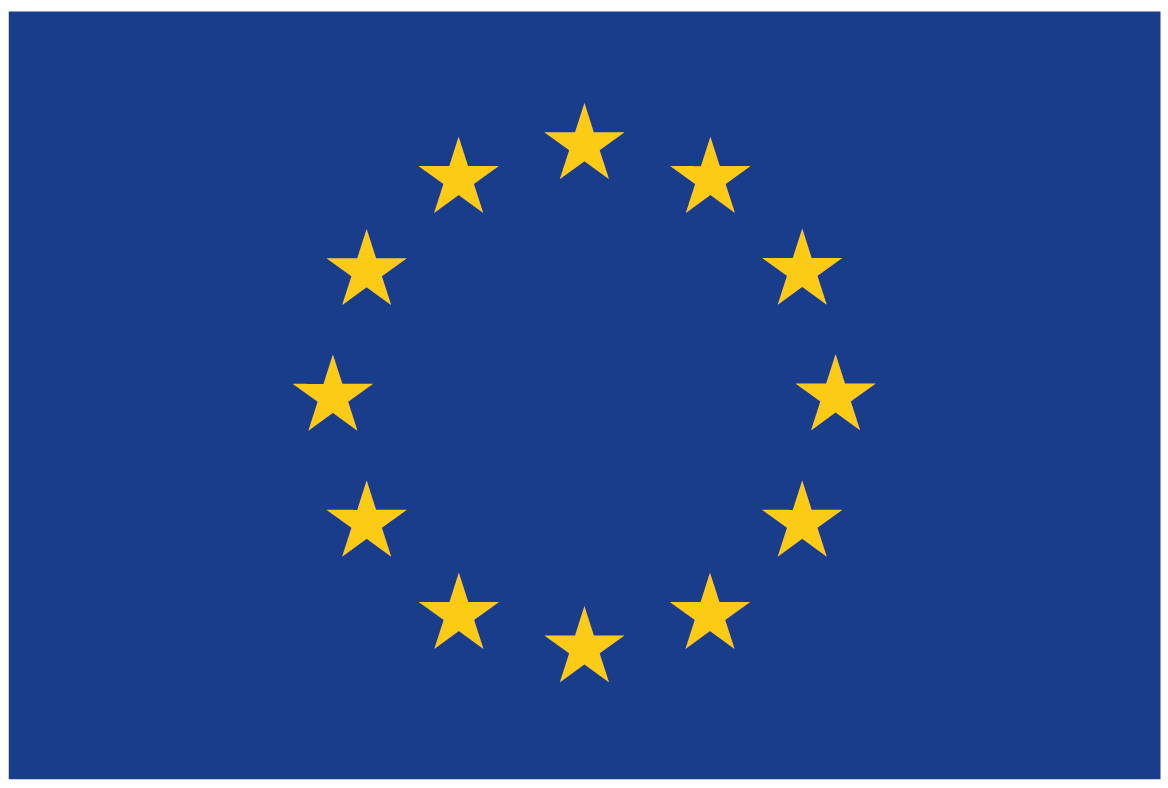 In 2014, the EU adopted a set of rules that legalize and regulate e-cigarettes throughout the union. All EU nations complied with these regulations in 2016, and e-cigarettes are thus legally on sale in all EU countries.

You will find the EU Regulations here. The regulations on e-cigarettes begin with Article 20, on page 25.

In Norway, the EU Tobacco Directive (EU-TPD) and Norway's new law on nicotine products were approved by the Storting in December 2016, and by the King in Council in 2017. We are still waiting for the regulations to enter into force.